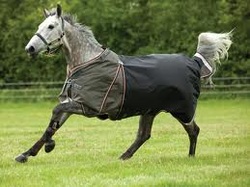 There are lots of different rugs and they all have different duties. Some are to keep the horse warm and others can keep them dry or clean. 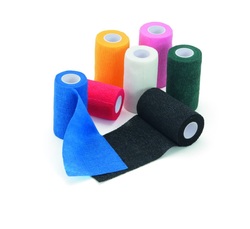 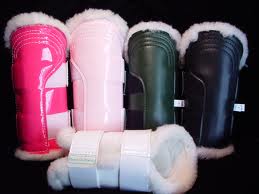